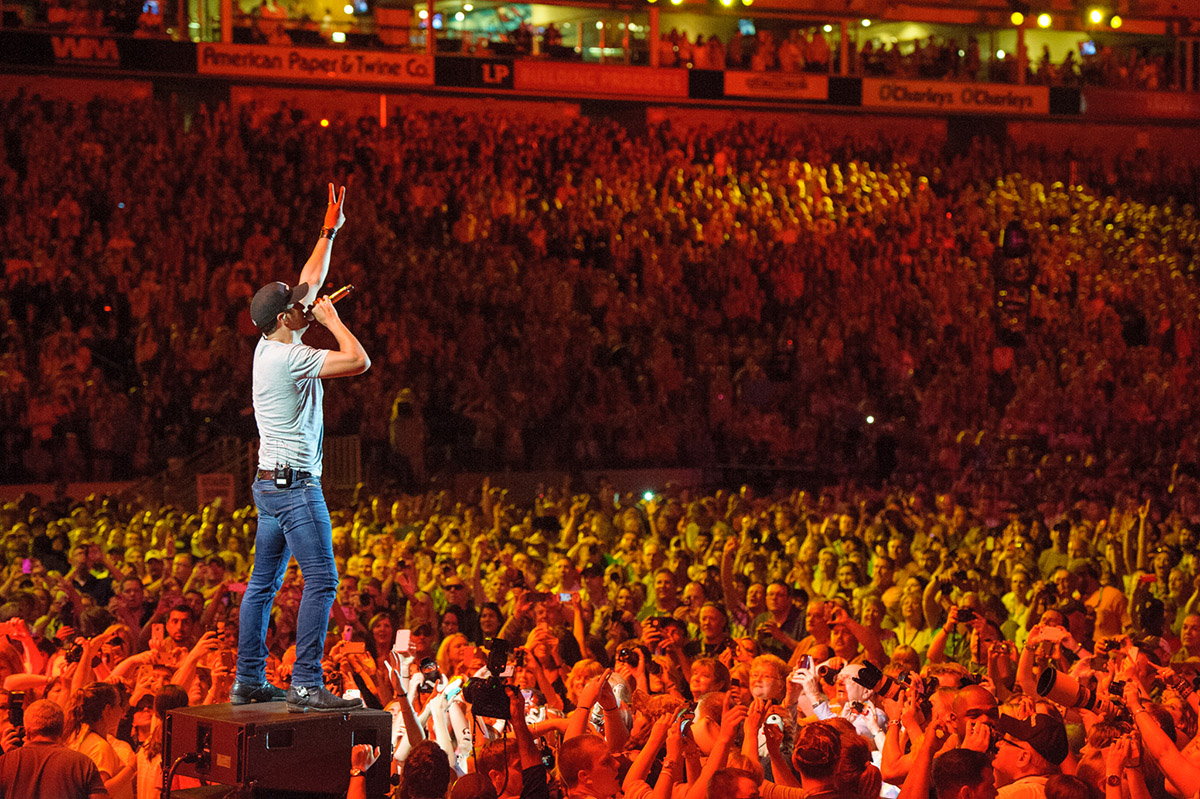 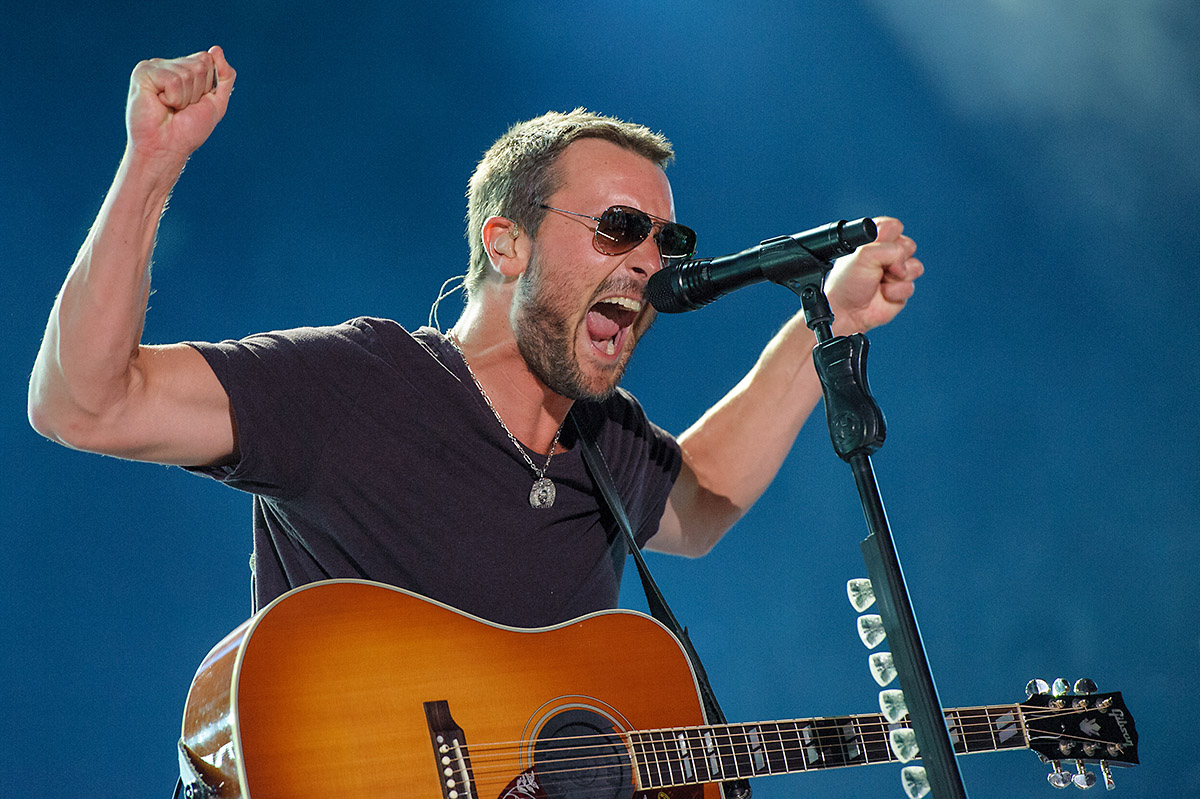 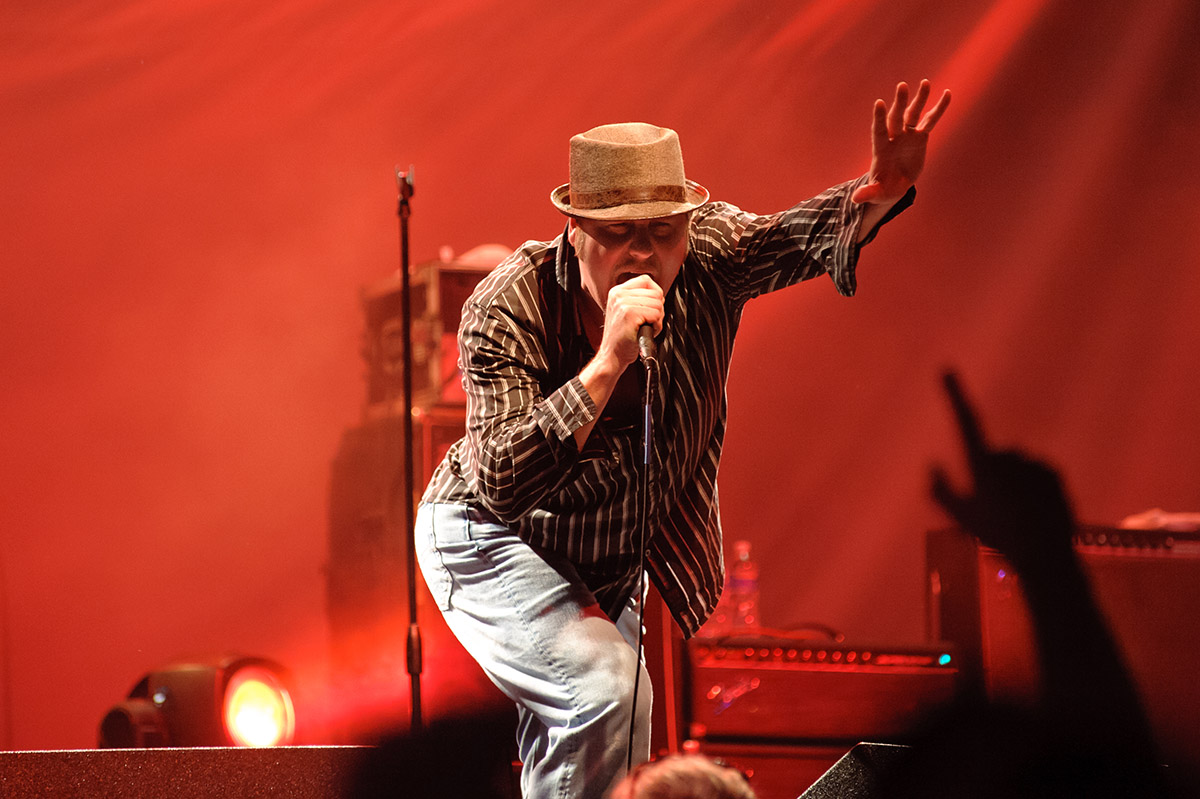 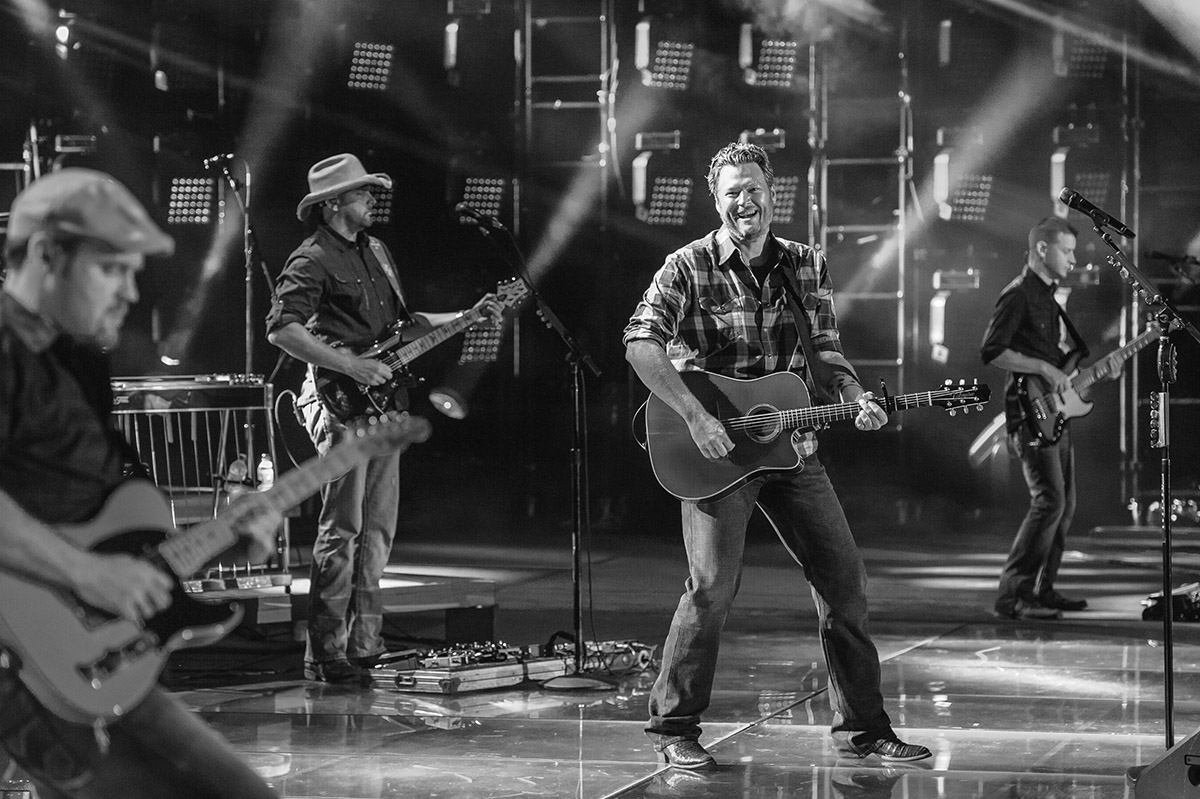 Music makes the world go 'round! That's why Eric Gebhart, a commercial photographer based in Tennessee specializes in music entertainment photography. His quest to capture the excitement of the concert experience and the connection between fans and artists has led him to shoot for Rolling Stone, ABC Television, EW Scripps and several others.

Some of the most important elements of concert photography are composition, lighting and timing. But Eric's 25 years of experience allows him to go beyond those elements and find the details and emotions unique to each live performance, ultimately creating stunning photographs consistent with the artist's image, sponsor's brand and Venue's Environment. He's traveled throughout the southeast U.S. including Nashville, TN, Charlotte, NC, Atlanta, GA, Tampa, FL. Louisville, KY and Knoxville, TN. creating dynamic imagery while respecting the performers' wishes and adhering to the guidelines set for each shoot.